A Redder Shade of Rust 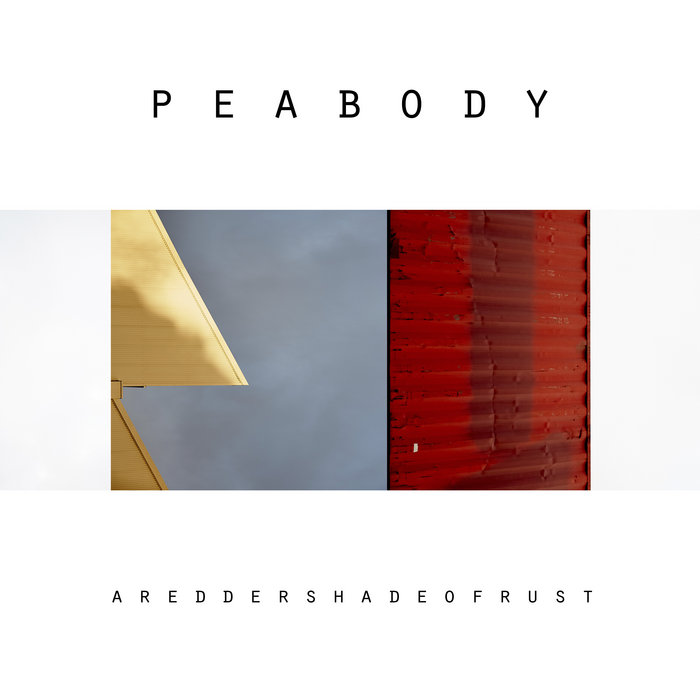 dennis and the spaceships

Produced by Jamie Hutchings
Recorded by Tim Kevin at a school hall in the inner-west of Sydney, Australia - January 14–18 2017
Mixed by Tim Kevin at his bomb shelter in Marrickville - July 2017
Mastered by Chris Hanzsek at Hanzsek Audio, Snohomish, Washington USA - February 2018

All tracks by B. Chamie & Peabody,
except Too many days by B. Brayovic & Peabody.

Bandcamp Daily  your guide to the world of Bandcamp

New sounds from Mavi, Ivy Sole & Moderator, plus AJ, the One joins the show, for her latest release